Documentary Series
It could be You
STORY

Part of a larger project called “Homeless People, Stories of Bucharest”, it aims at a journalistic and humanitarian dimension to give an introduction in the lives of homeless people in Bucharest. It brings to the fore the faces of unknown people who live outside of everyday normality, opening a dialogue designed to make conscius the general public see beyond the bubble in which they live.

The project started in 2018 and is being developed in collaboration with the Samusocial and Oamenii Străzii organizations. In the first stage, a series of photo sessions and interviews were carried out with different homeless people, removing them from the anonymity of their everyday environment, giving them the opportunity to tell their life story.

It Could Be You has a significant impact in the online environment:

Some of the audience reactions:

“Hi, I recently discovered your project and I think it’s amazing. It is an initiative that gives voice to forgotten, poor, misunderstood people. It’s emotional and terribly sad, but it’s reality. And it is precisely for this reason that I would like to ask you if there is anything that I or others could do to help them.” ~ Raluca Deaconu

“It is necessary for everyone’s “forgetters” and “shame” to become more than faces, to acquire dimensions close to heroes. I love you for doing this at the same time as those who put trash on a pedestal… you put the unfairness of life and human vulnerability on a pedestal for us to look at and learn not to be afraid to embrace and try to heal at least with respect. ” ~ Ma Taylor 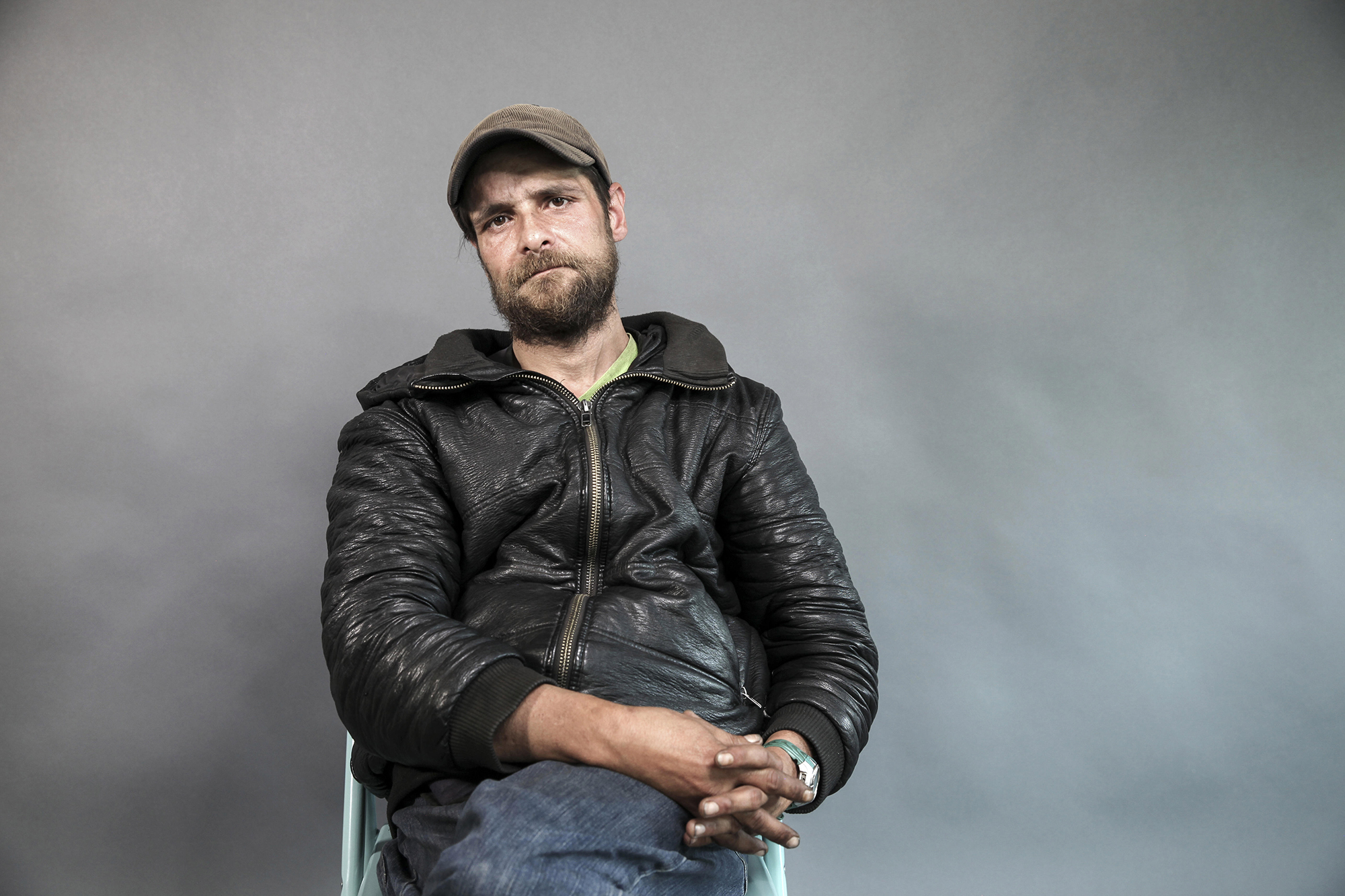 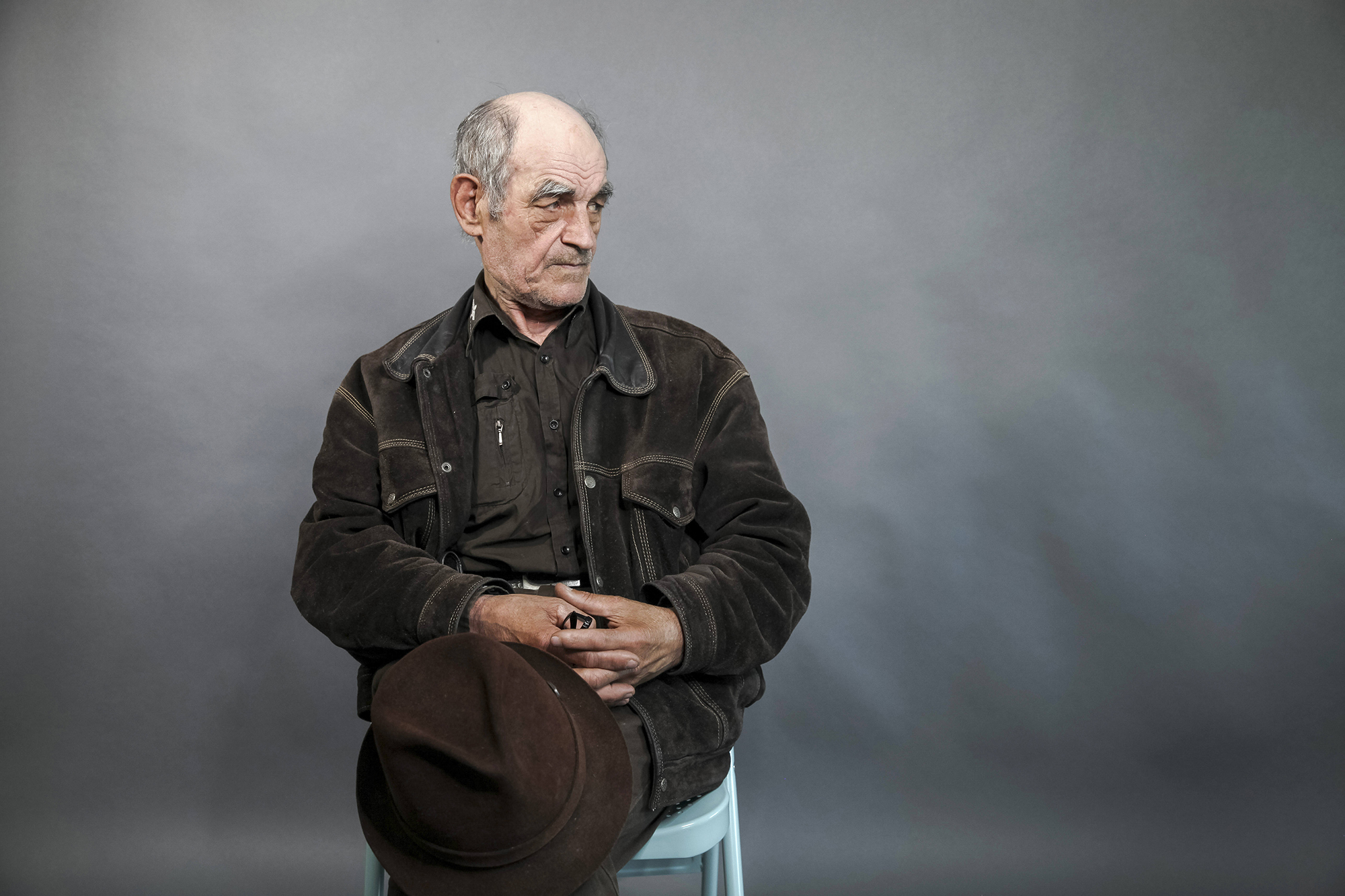 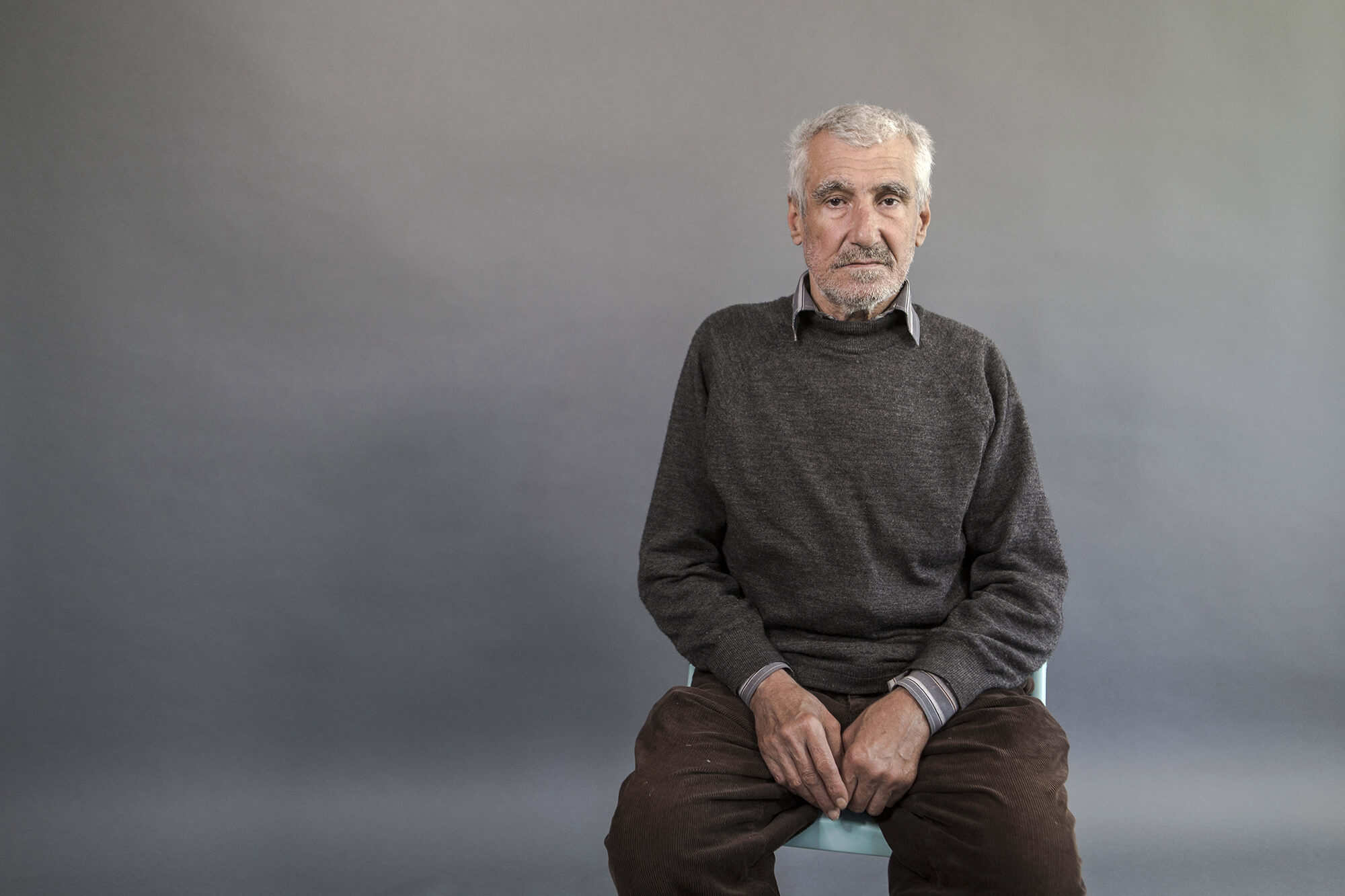 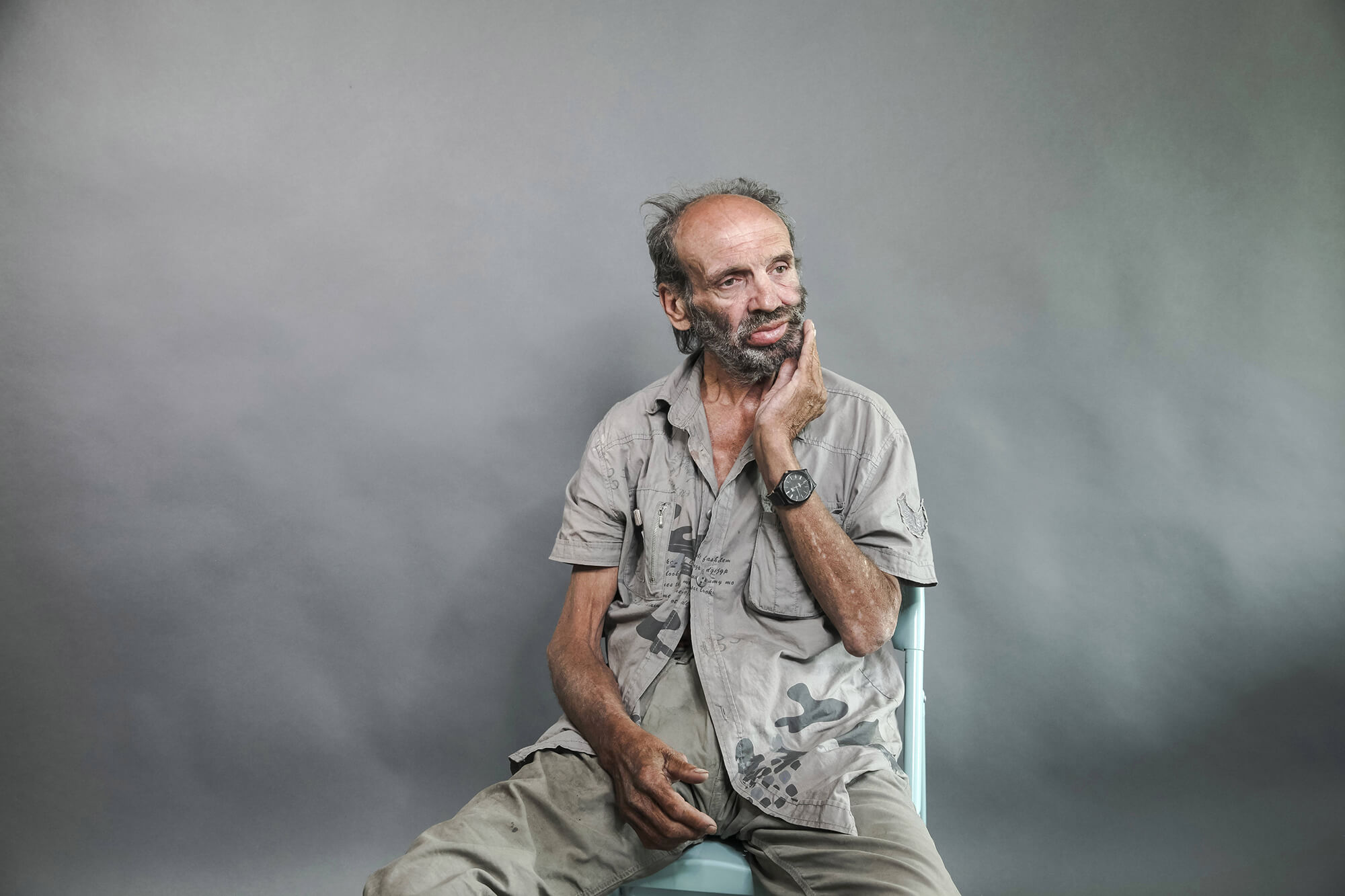 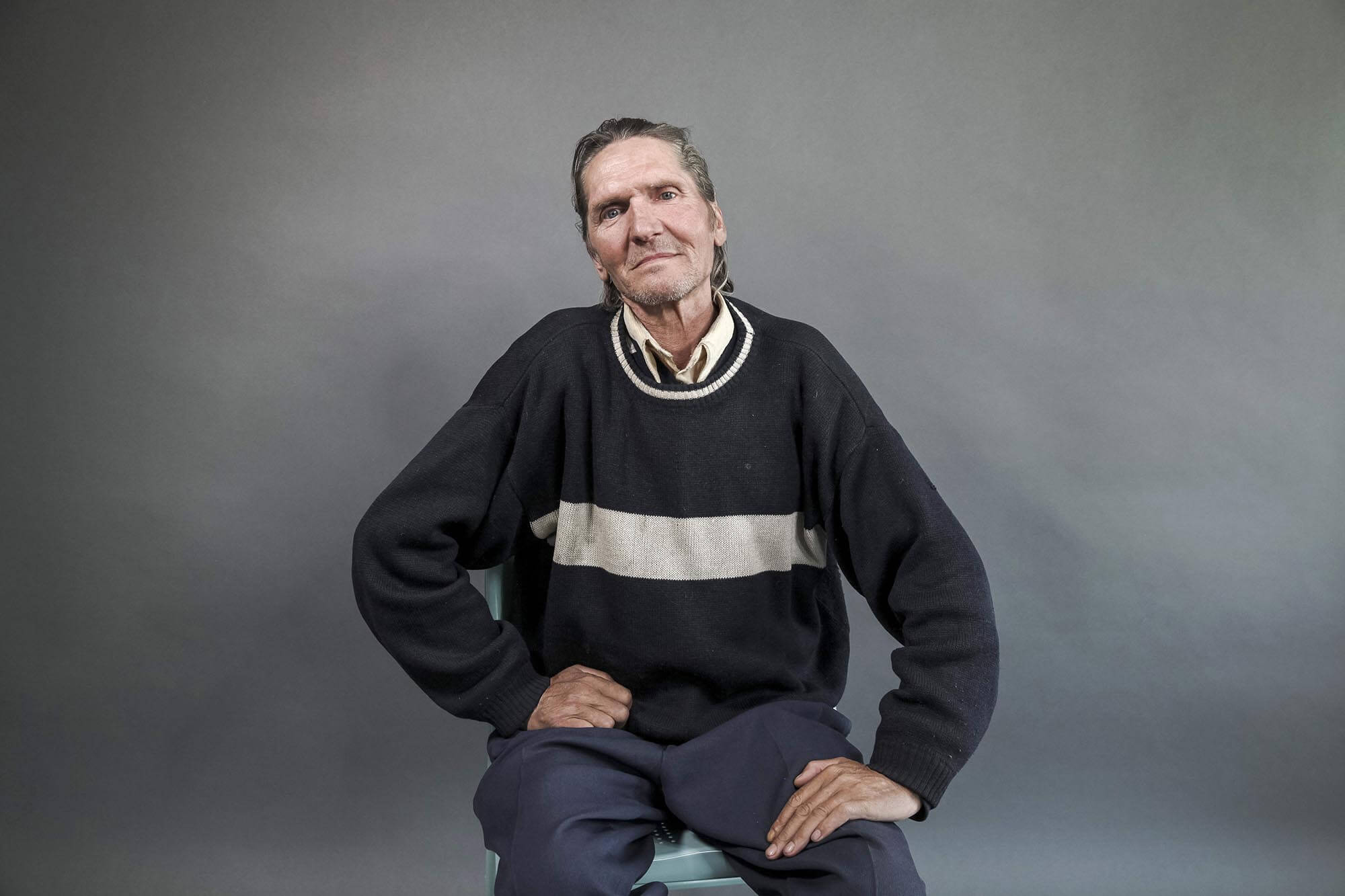 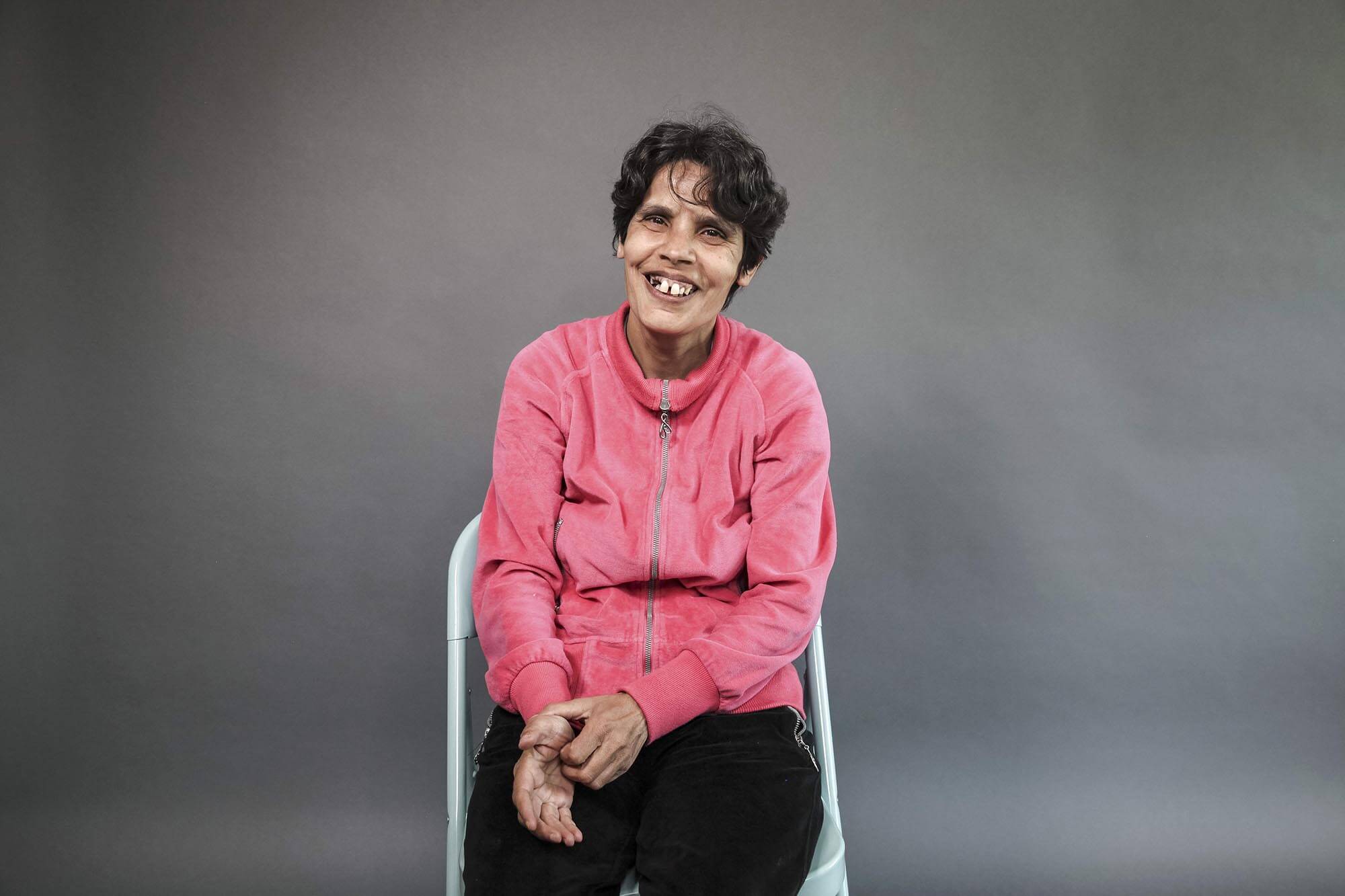 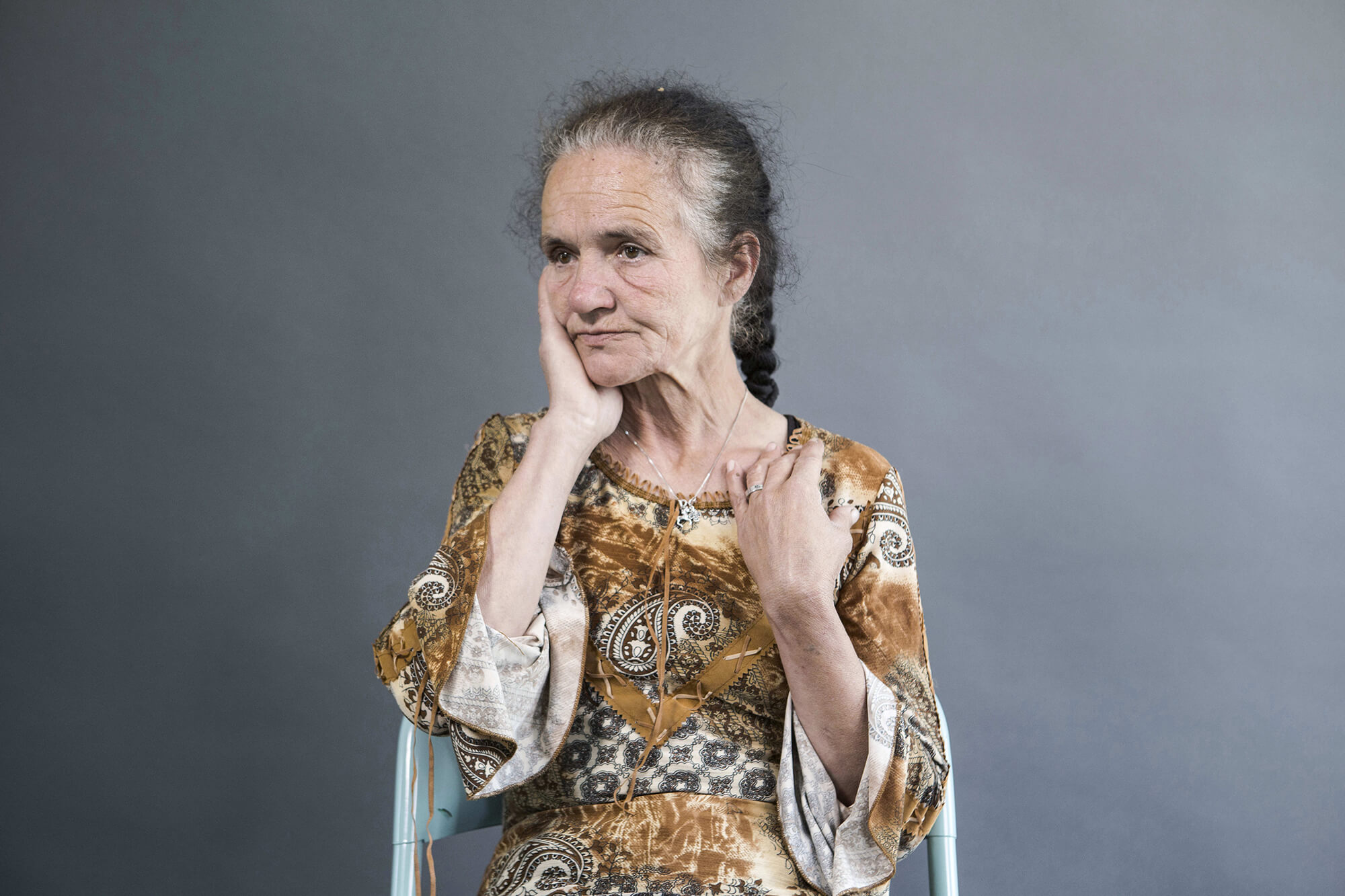 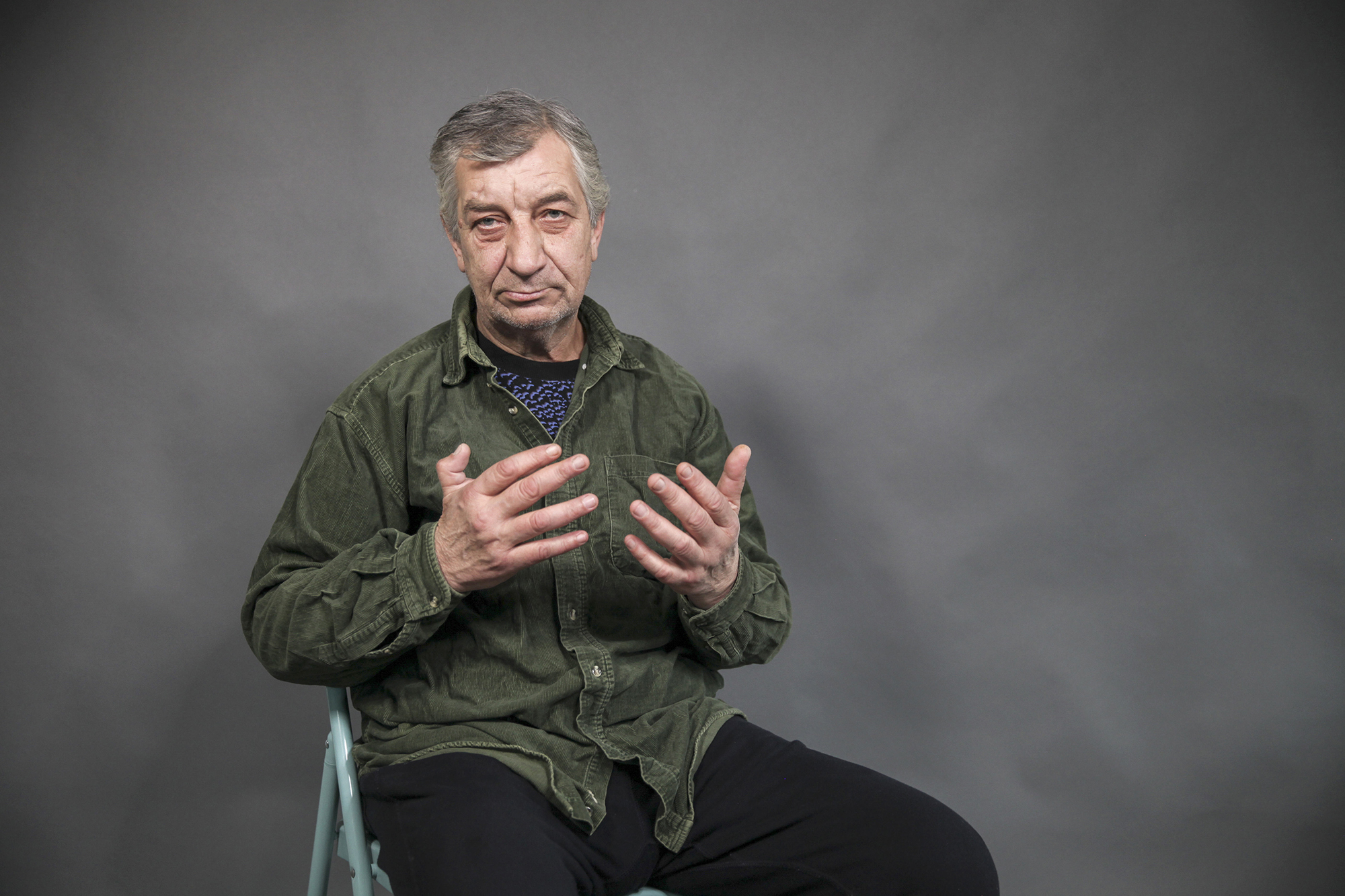 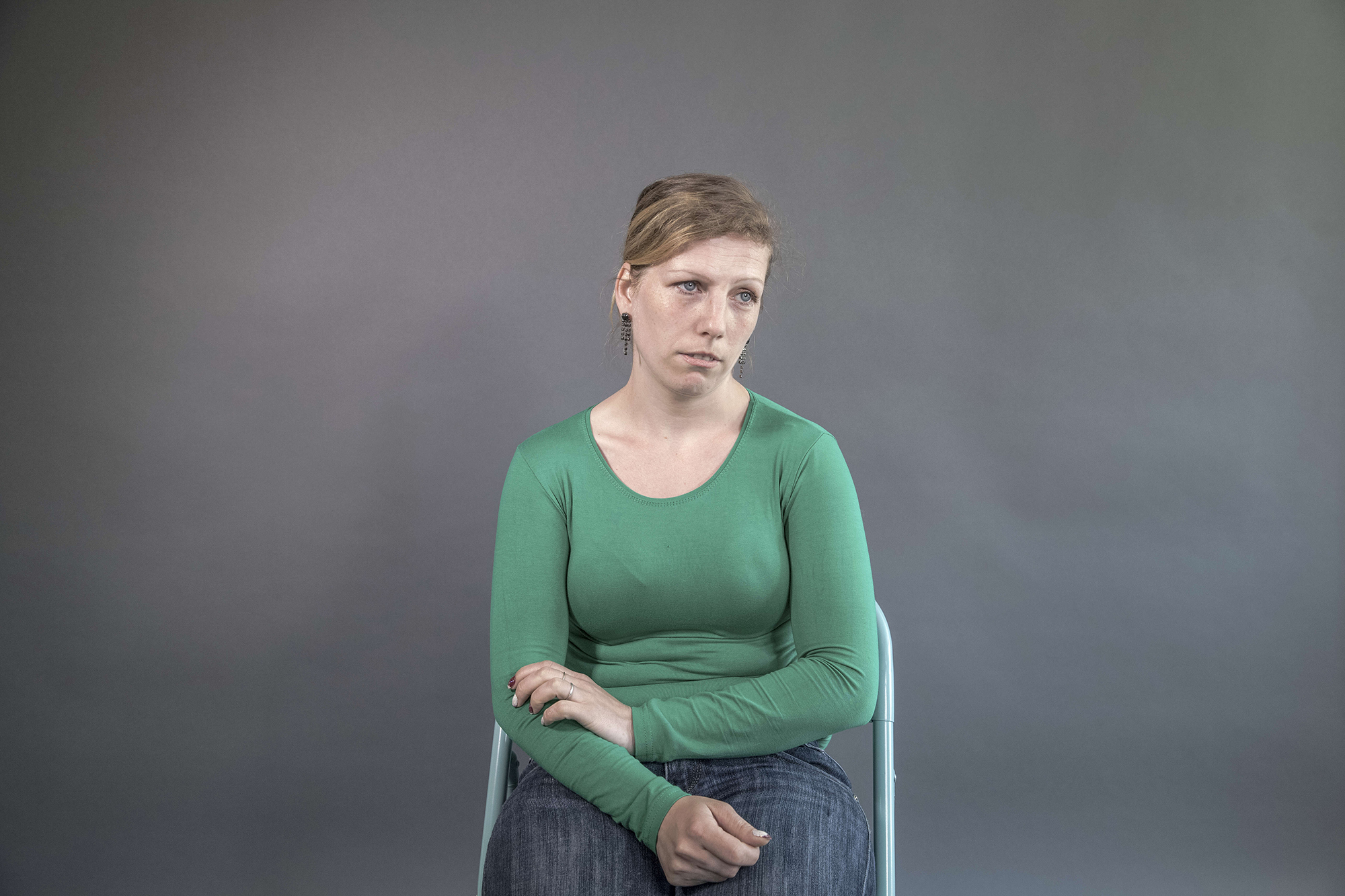 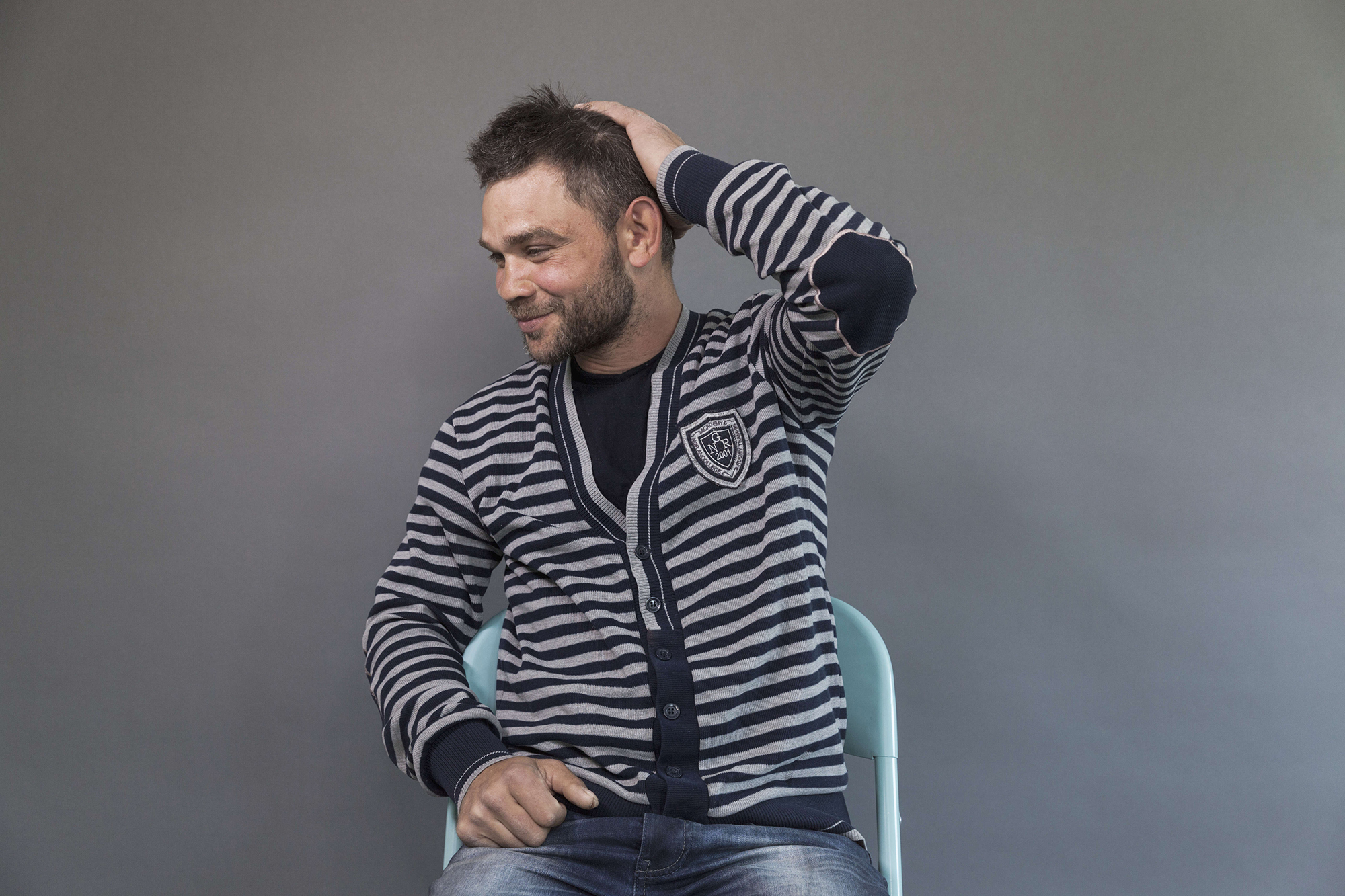 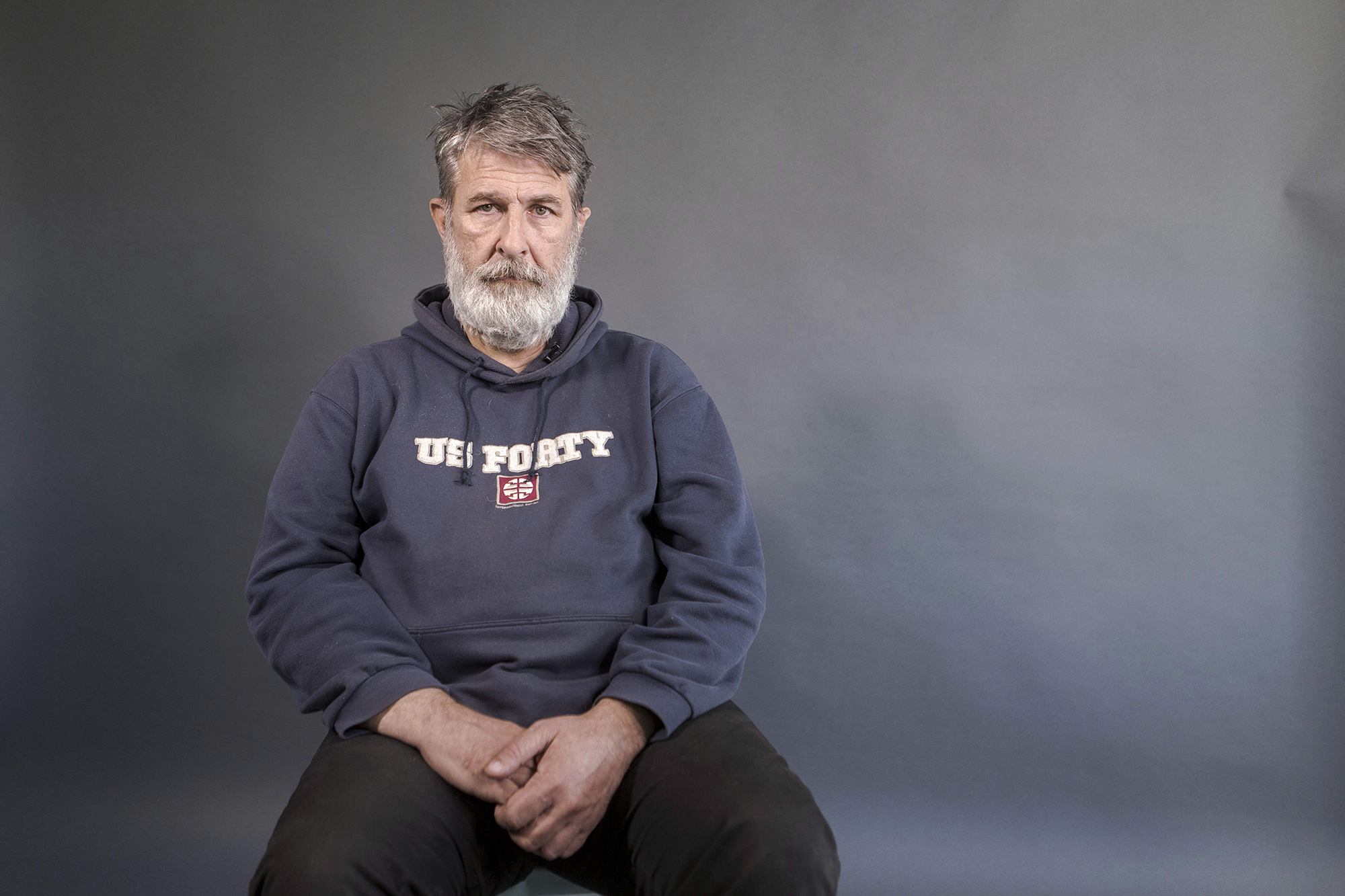